I might say I lost Jack, and lead you to believe that I somehow misplaced him, like I do my car keys. The fact is, Jack died, and lost is a euphemism, a soft, proxy word for death, to cushion the pain of its reality. I don’t like euphemisms. They detach my grief, and so, where I could say I Lost Jack, I prefer to say Jack died. He was important to me and when I write about him now, I want to feel as connected to him as I did when he was here. He was my friend, my best friend, and he is dead. That is a statement that I can feel.

Back in the late 1970s, in spite of a 30-year age difference, Jack and I commenced a close and active friendship. Thirty-seven years ago, when I was young and vulnerable, he probably sensed that I needed a father figure and without hesitation, he and his family took me in. At the time I was a fledgling teacher and he was my Science Department Head. For me, he exemplified everything I admired in a man: intelligent and wise; patient and kind; principled yet non- judgmental. (It is no surprise that years later, I married such a man). Jack was a role model for me professionally, but more importantly, in life. Backpacking, hiking and skiing were passions he, his wife and I shared and together we spent many weekends exploring the Kootenay backcountry. 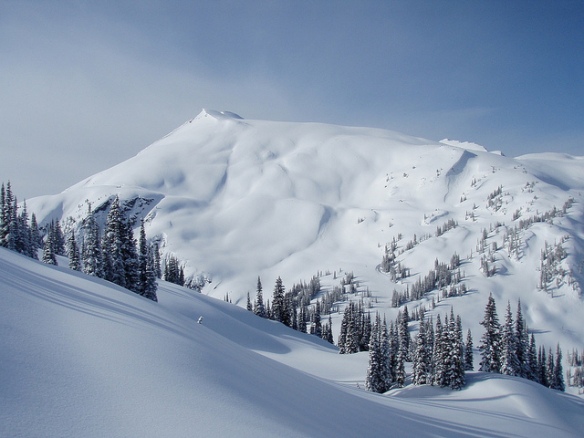 In 1993, after I had moved away, changed careers and married, our friendship remained. Then, just as my step dad was dying from a protracted, and for him, humiliating illness with prostate cancer, Jack was diagnosed with the same disease. While I grieved the future loss of yet another father figure, Jack carried on until one day, at Kokanee Glacier on a great powder day, Jack breathed in the cold mountain air, carved a turn and was swept forever away.

After 30 years in medicine I have witnessed many ways to die and some are better than others. Early in my medical career, I felt a special grief for those who succumbed to sudden death, their goodbyes stolen away, but over the years, as I witnessed many more undergo the protracted, painful deaths of chronic disease and cancer, sudden death seemed less tragic than it used to,especially when juxtaposed with the prolonged suffering of so many.

As I have aged, I have resolved the bulk of my grief over Jack’s death by recognizing that he died as he lived: fully engaged in the moment, before it became the last moment he ever had. I miss his solid presence but his spirit is very much with me skiing the back country and in the mountains.. It makes me smile to think how happy he would be to share these adventures.

Photos off Tumblr of Kokanee Glacier