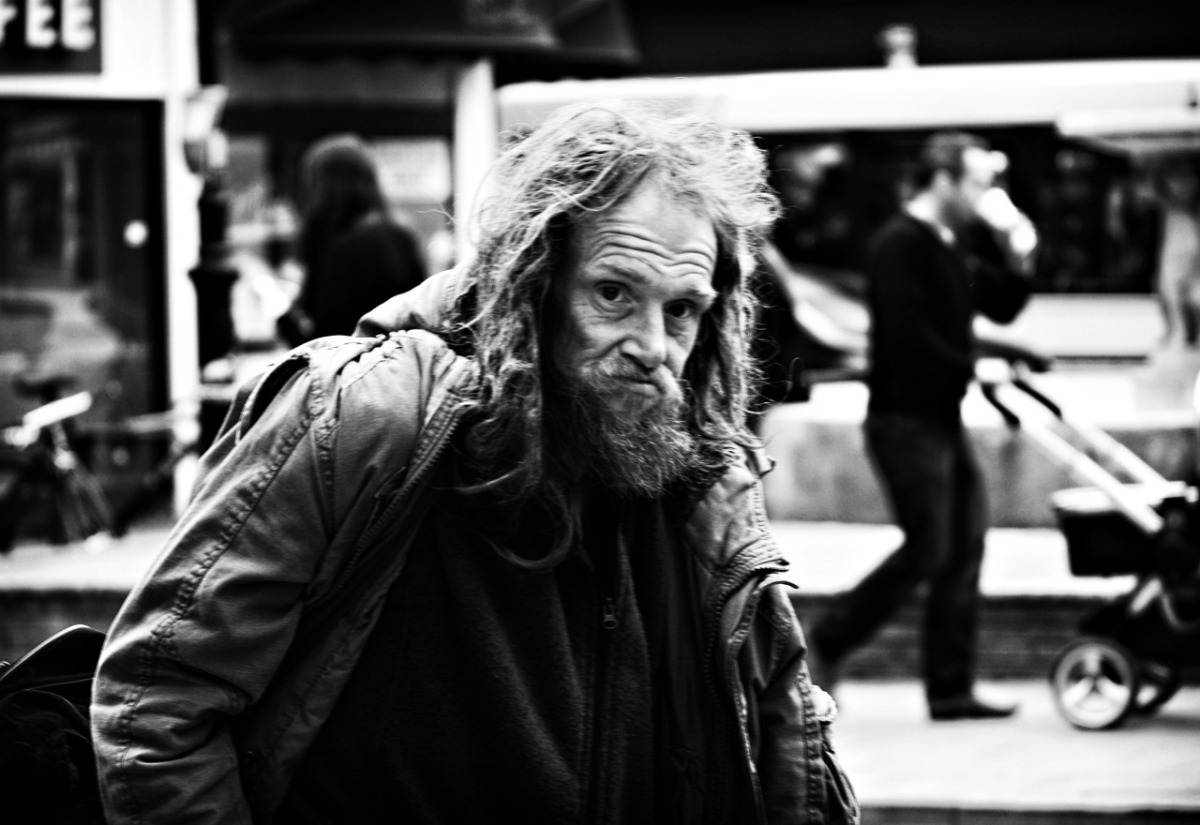 “If I could train maggots to resect brain tumors, I would.” Dr Mark Simard, neurosurgeon, Maryland School of Medicine.

St Paul’s Hospital was an eye opener. I arrived in 1985, a wide-eyed intern who tumbled down the rabbit hole into St Paul’s parallel universe, an astonishing new world replete with an exotic cast of characters, their colorful lifestyles and their bizarre medical problems. This hospital services the residents of the West and East End of Vancouver and it was (and is today) an epicenter for cutting edge care for the extraordinary and mysterious new disease called HTLV-111 or AIDS (now called HIV). Daily, its Emergency Department serviced the gay and transgendered community and downtown apartment dwellers. It was also the go to location for the working girls of Davie Street, , the addicted, the jumpers and the homeless. Together, they created a vast cornucopia of fascinating medical problems.

My most vivid memory of St Paul’s featured the gentleman in cubicle #5. Tiny rice grains,I presumed from a dinner tray , surrounded his curtained cubicle, then I noticed them moving gingerly, with purpose. I pulled the curtain back to encounter a fellow of undetermined age, lying on the bed. He suspiciously scrutinized me, eyes flecked with fear. It was then I noticed the same black-headed rice grains swimming around his trouser leg, tiny sailors marooned from their ship. Maggots.

He shared with me the story of his solitary existence deep in the woods under the canopy of Stanley Park. He left, only to forage in the dumpsters or panhandle for a few coins. A hospital visit was a trying and dangerous visit beyond the wall, but necessary, because he had lacerated his leg on a dumpster. The wound festered and refused to heal. Weeks later, a maggot or two appeared in the wound and then it became a handful every morning. He scraped them off each day but somehow they returned.

I removed his solid sock to find a significant wound on his lower leg swirling with a frenzy of fat, industrious maggots. Scooping the local residents off the wound, I was impressed to find a pristine ulcer bed. The maggots had kept this gentleman’s wound as fresh and clean as a surgeon’s knife. Fascinated by the sight, I went from revulsion to awe at the maggot’s diligent expertise.

Why, I thought, don’t we use maggots to clean wounds,? Then I discovered that we do, but not so much in Canada, due to importing restrictions. Specially reared USA maggots that only devour necrotic tissue are raised to debride wounds. In patients with non-healing wounds or burns where other methods are too painful or have not been successful, maggot therapy can be offered.

The man in cubicle #5? His underlying medical problems and his wound were successfully treated in hospital. I discharged him a week later and he returned to Stanley Park, the only place he was willing to go.